by Tree On The Rock 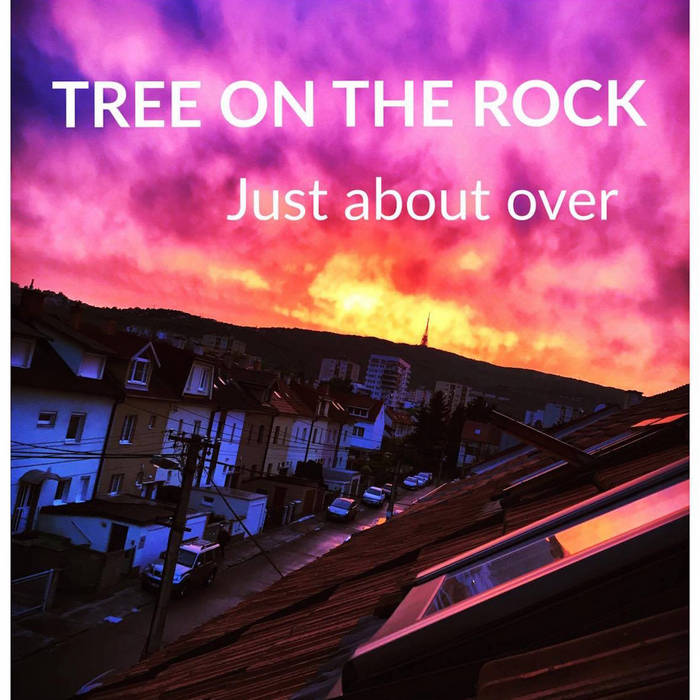 Tree On The Rock's debut album 'Just about Over' was recorded in spring and summer 2016 in our rehearsal space in Bratislava. It was mixed and compiled in our various living quarters.

This ten track selection of songs contains an opening and closing instrumental. In between there are songs based on observations, musings and imagination. We can't put tags on our sound. We'll leave this up to you.