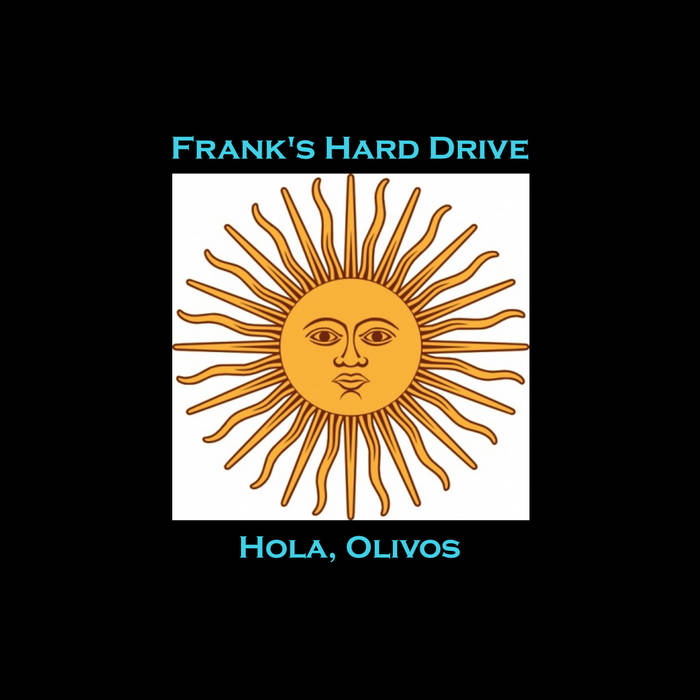 Frank's Hard Drive is a band made up of different musical limbs. From these limbs a body was formed and made musically mobile.
Initially a five-piece but then trimmed down to a four piece, the limbs have since come apart but the body remains.

Hola, Olivos is the second release by Frank's Hard Drive. It follow on from their self-entitled EP released back in 2012.

Since then a lot has happened and five have become four.
New strange sounds have been added and different influences have taken hold.

Hola, Olivos is the result of this.

All band photos by Stéphane Ninin.