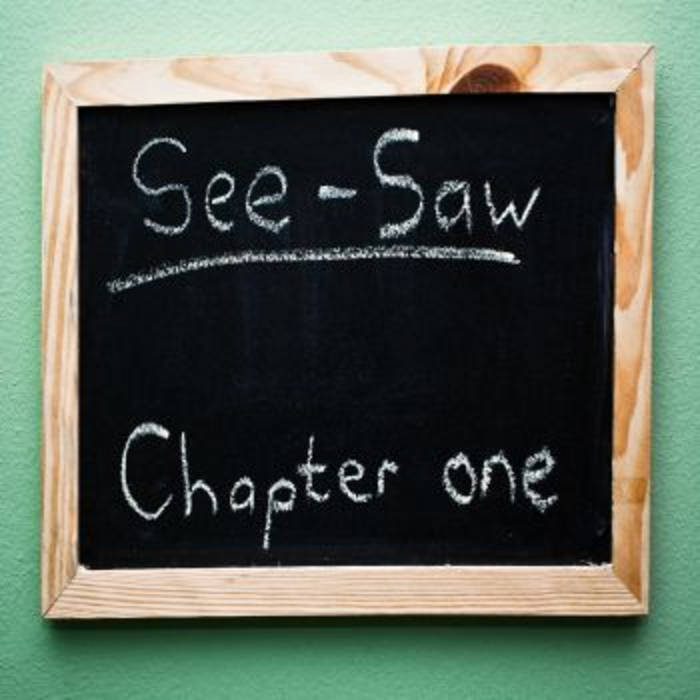 See-Saw is a musical collaboration between Eryk Czarniecki and Philip Soanes which began in June 2011, stopped for the summer months, and continued in September 2011. Eryk is a native of Poland, whereas Philip originates from the island of Ireland. 'Minimal acoustic' music was the description given to us by a friend and seems to fit best. Our approach has always been to work carefully to make the guitars fit together and combine this with the vocal melody.

See-Saw's first album 'Chapter One' was launched on June 23rd 2012. When it comes to this album, our idea was to simply record the way we work. We write songs together in each other’s homes so the concept was to capture this and make it sound as warm and genuine as possible. What we recorded in April 2012 in Eryk’s flat is the finished product of this process. We hope that you enjoy the music and get out of it what we have put into it.

Chapter One was recorded at Eryk's Flat and was mixed by Iwona Wierzbanowska.