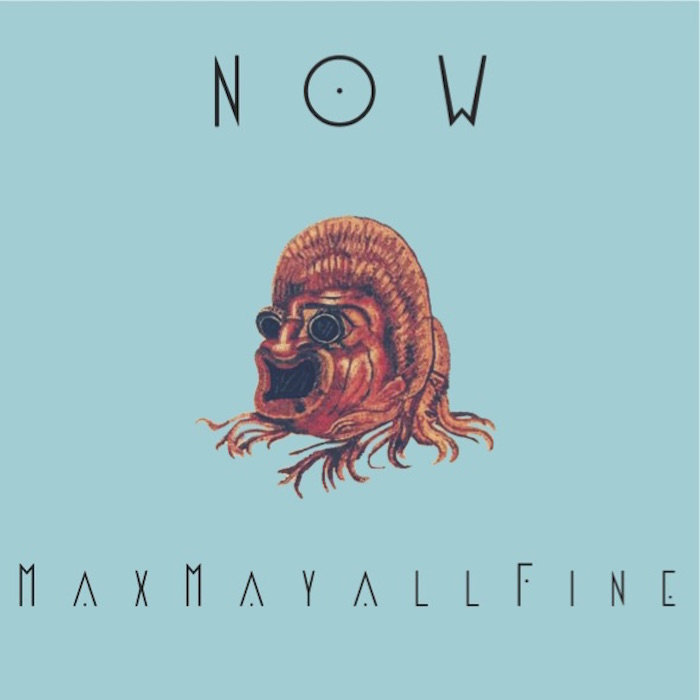 Max Mayall Fine is a musical explorer.
He is always looking for different atmospheres, melodic lines and catchy rhythms.
Now is the invitation to listen to this music.
An album of 10 tracks, it was recorded in the recording study of the well-known “Cascina Ortosonico Coltiviamo Musica”, the venue which he ran and where international celebs, such as John Parish and Marc Ribot visited.
The Venue is set in the remote countryside near Milan but the recording study is the only surviving part.

The idea is not to use electronic instruments, but to return to tremble at what is the maximum representation of humanity, that is the hands, the breath, the flesh, or the man at the core of the musical composition, but with a progressive attitude.

The resulting sound is sometimes a blurred and a little scratchy. It is the vision of the musician playing his instrument, with his mouth, with his hands and with his head, with his own humanity