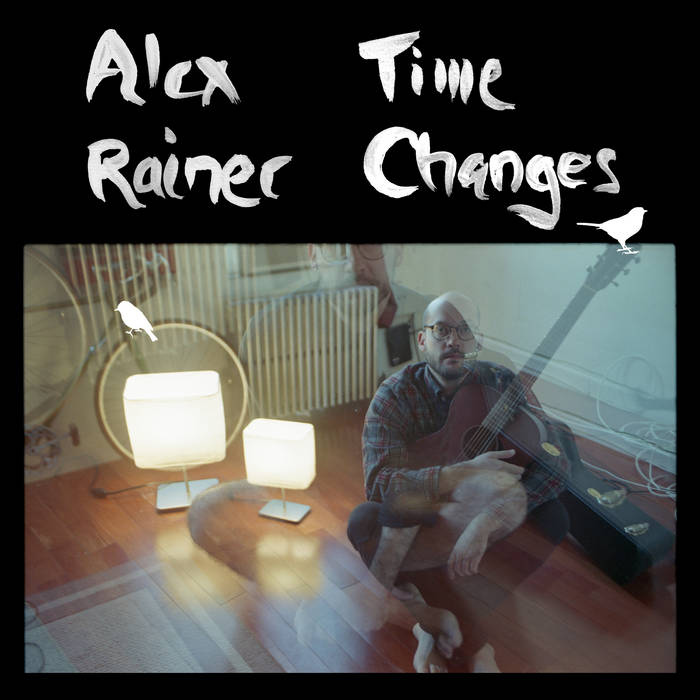 boycalledcrow Gorgeous... been on repeat since I first heard it. I love every track. Soothes the heart. Can't recommend this enough, one of my favourites this year. Favorite track: Proof.

The album was devised during a 2019 European spring tour by Rainer with musician and Resonating Wood founder Philip Soanes. “It was over vodka shots in a smoky bar in Cracow, Poland,” Rainer recalls. “Philip and I had each just played sets at a packed house show, with a lot of old friends in attendance. He asked if I would consider recording the songs I’d been performing, for the label’s 25th release, and we just got to talking more and more about it.”

“From that outset, the vision I followed was for this album to be an acoustic record -- that is, getting down to the nitty gritty, the tone of the guitar, the timbre of the voice and the backbone of the song itself, there for all to see.”

The album presents a new level of lyrical sensitivity for the songwriter. On “Apple, Where’d You Fall” and on “Proof” -- a fan favorite that has been a staple at performances for years -- Rainer meditates on themes of personal and communal memory, secrecy and truth, and the consequences of a given moment. “Summer Sun” and “The Animals” explore the passing of time and of values from older to younger generations. “One Step Away” captures the arc of a lazy day at home, set against one of the songwriter’s loveliest fingerstyle arrangements to date.

Says Resonating Wood Recordings founder Philip Soanes: 'Alex has a unique style which blends classic songwriting with a contemporary manner of musical expression that is intriguing for the listening.'

All songs written and performed by Alex Rainer © 2020