from FIELDNOTES by James Haddock Jr. 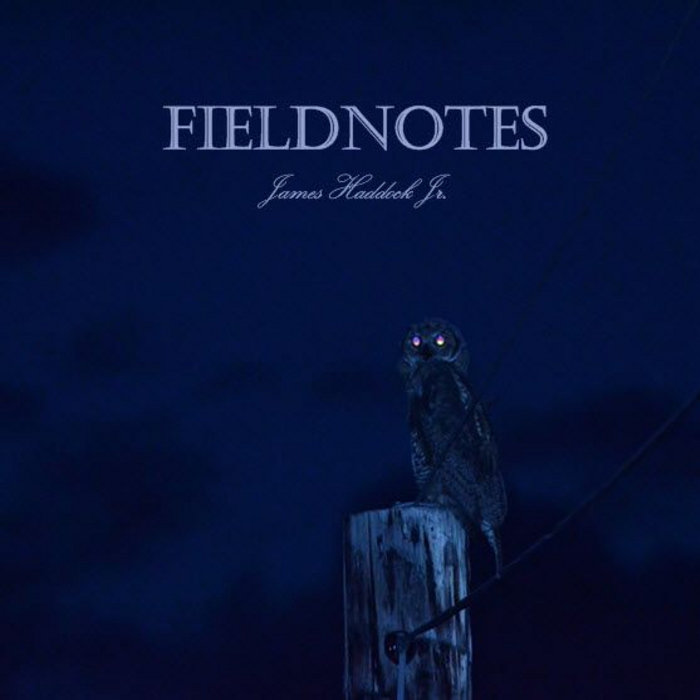